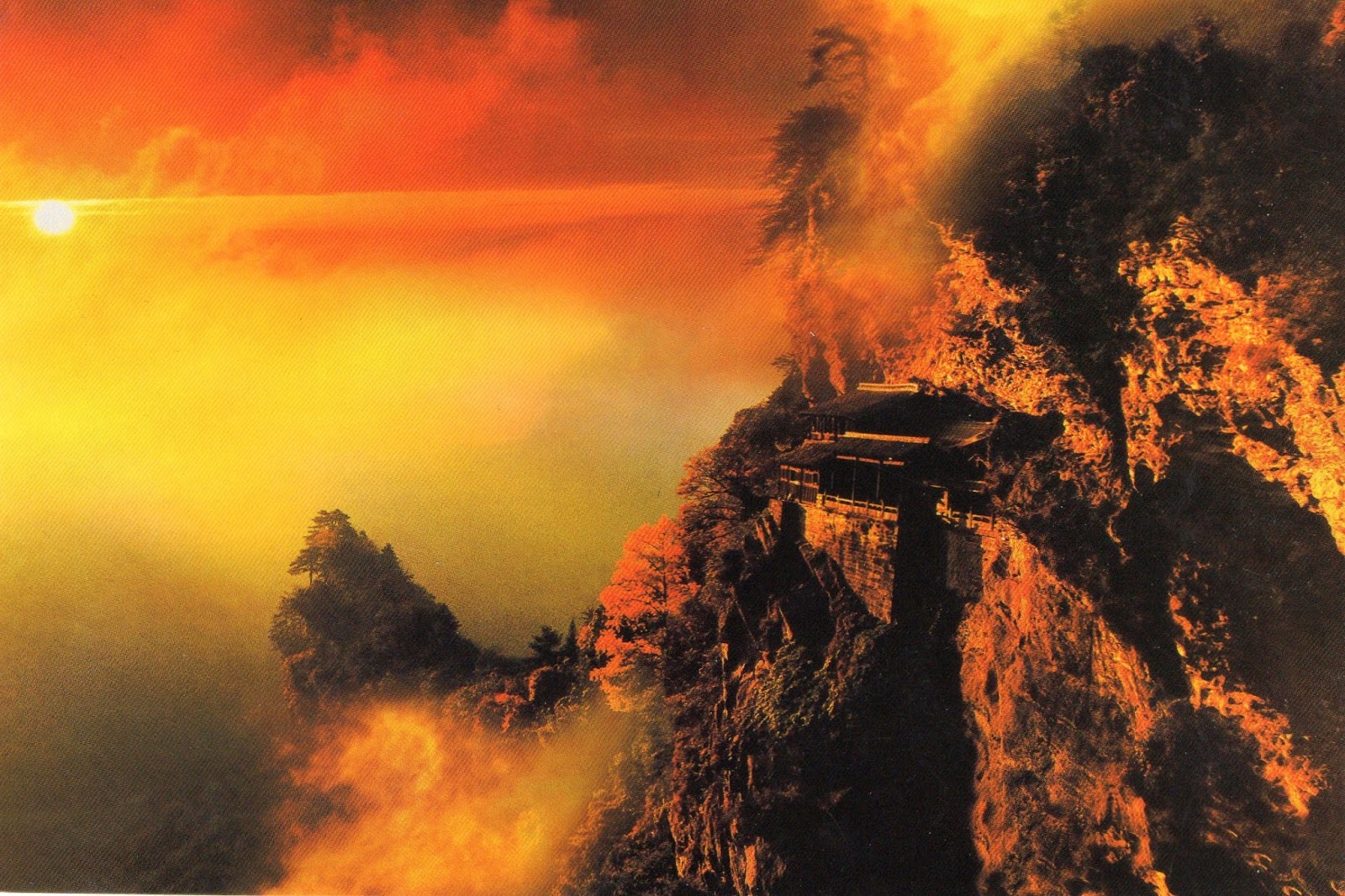 Nanyan Temple in Wudang Mount is listed as the national cultural relic as a famous Taoism palace. Nanyan is known as the most spectacular spot of the 36 scenic places in Mt. Wudangshan. It was as early as the Tang and Song Dynasty (618-1279) that Taoist priests practiced Taoism here and built Taoist temples for worshiping. Historical records show there were more than 600 buildings in Nanyan but most of them were destroyed in the late years of the Qing Dynasty (1644-1911). 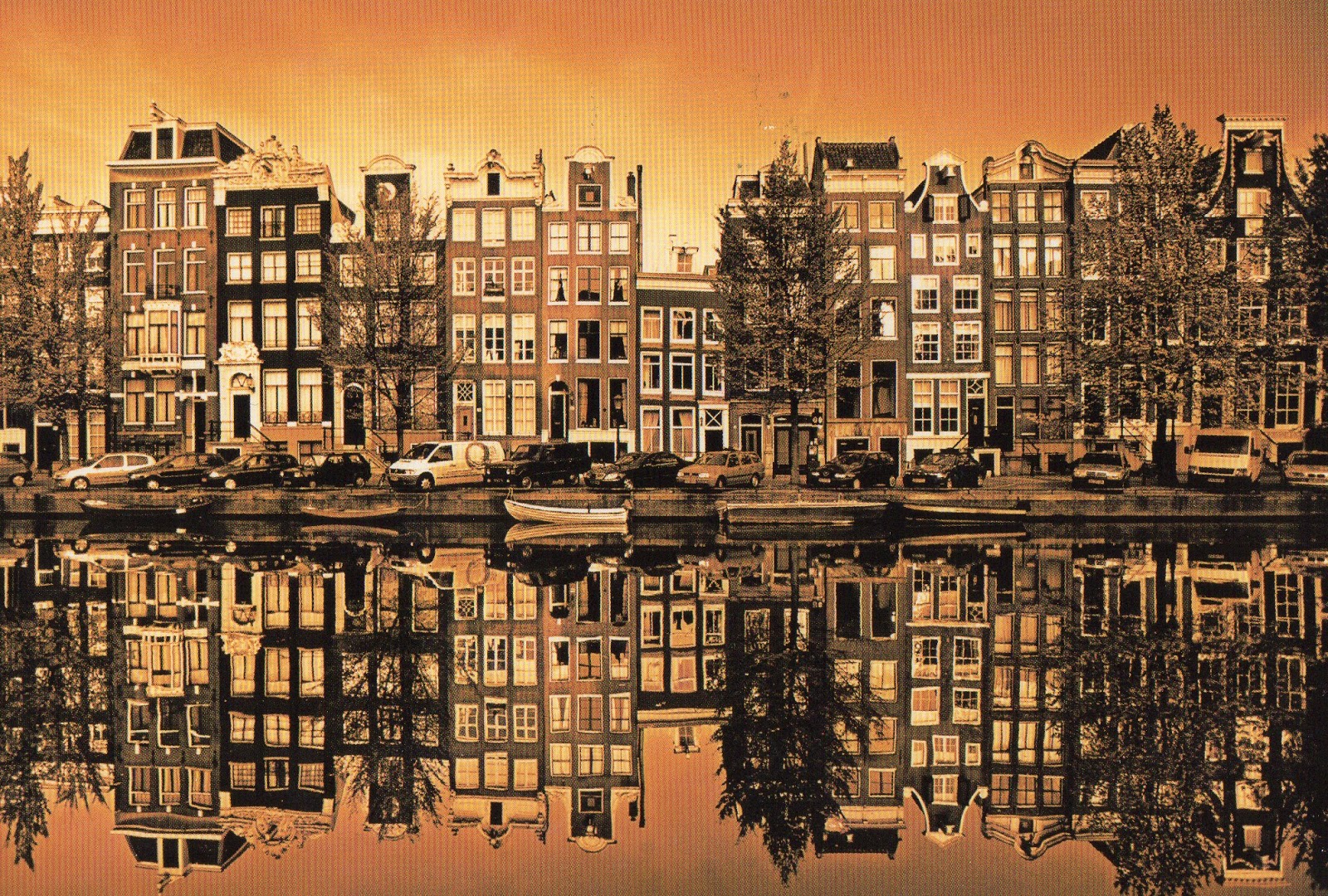 NL-2215050
11 Dec, 2013
Hans and Roser sent this lovely postcard from Amsterdam, showing old houses with magnificent reflections on the canal. 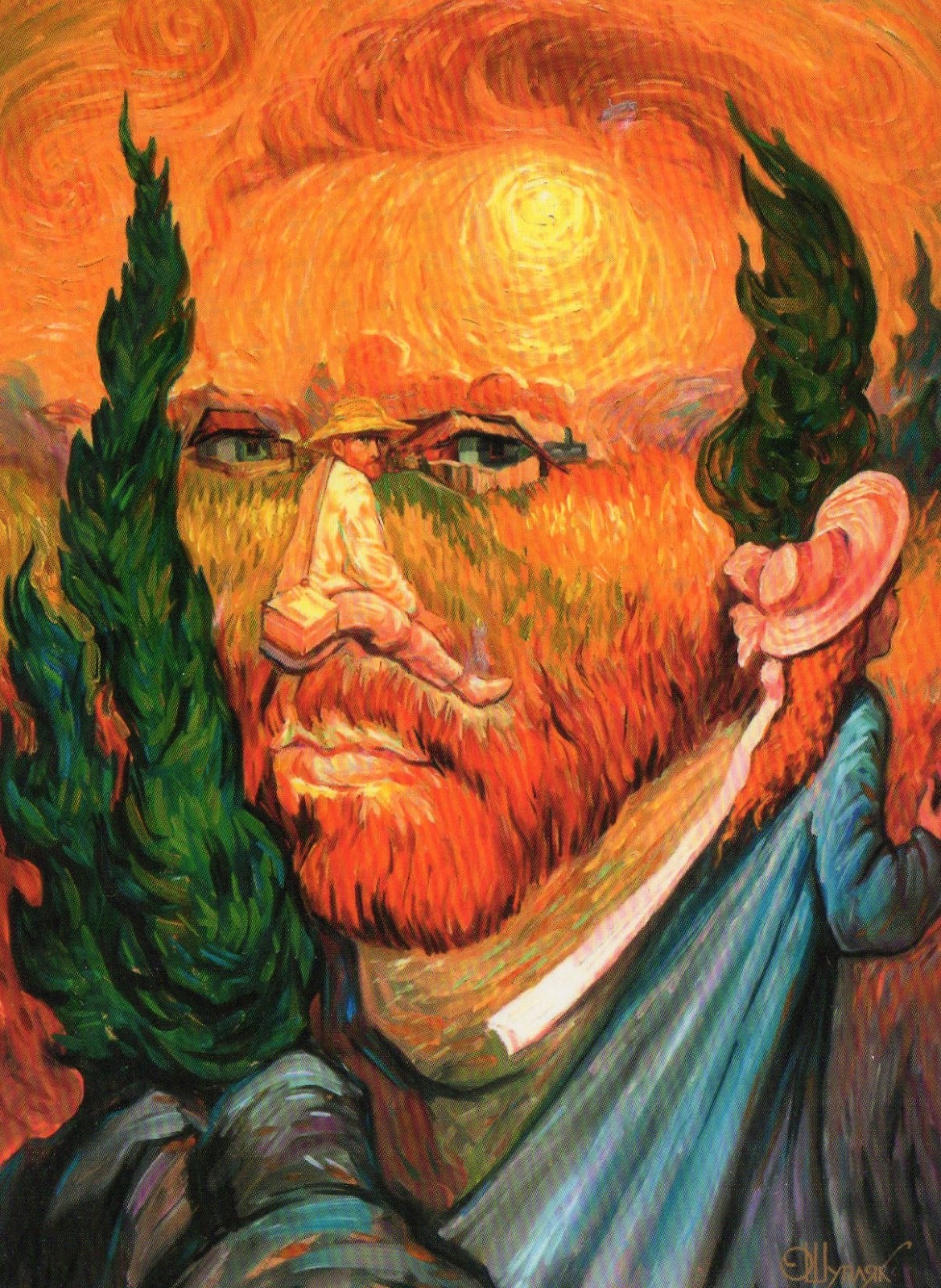 BY-10909449
11 Dec, 2013
Violetta sent this funny postcard of  Vincent. It is painted by ukraine based Oleg Shupliak and is called "Double Dutch".  This painting shows two portraits of post-impressionist Vincent Van Gogh, one of which is used to create the nose of the main image. Two paintings form one single potrait. Quite amazing! 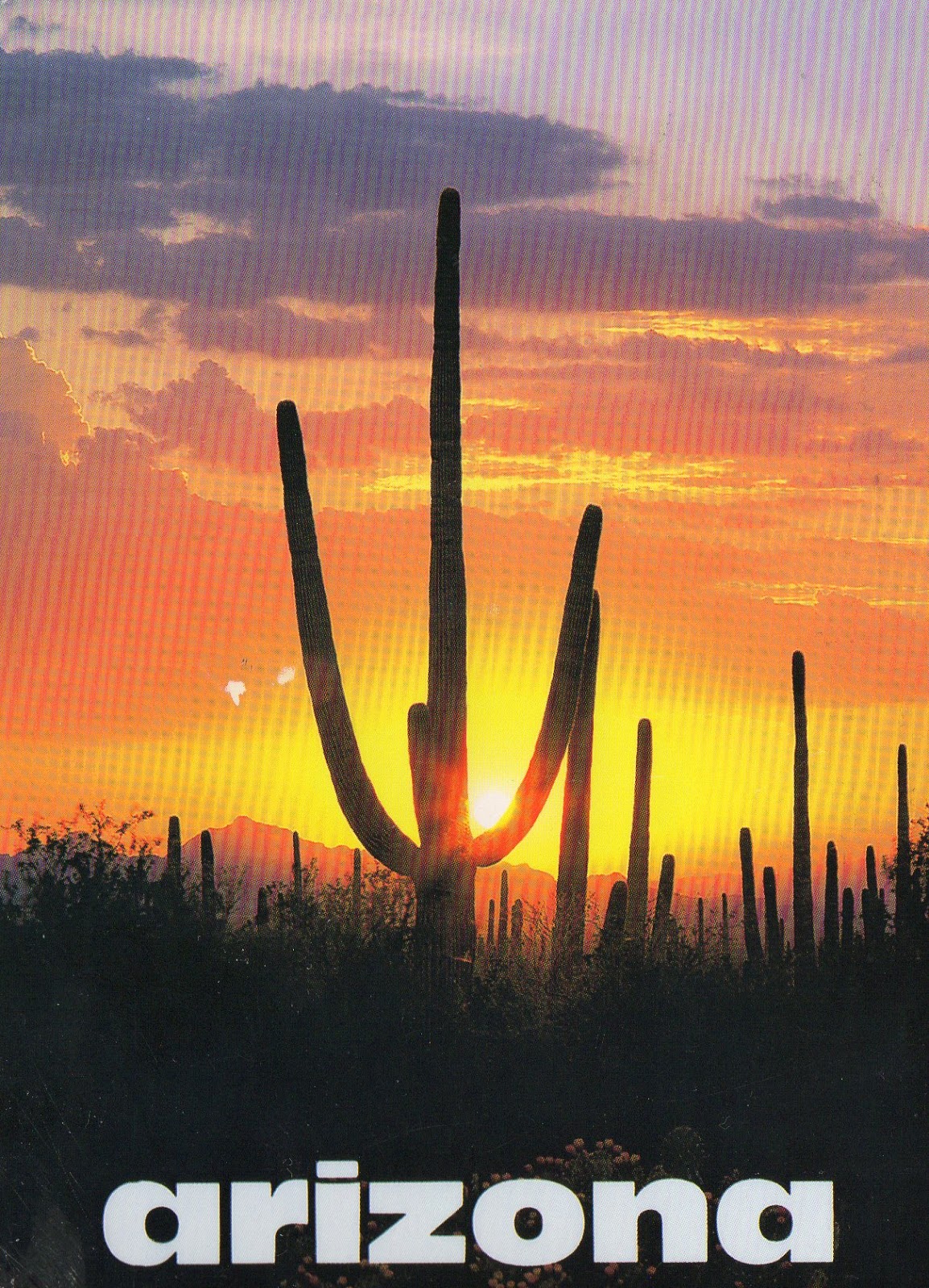 US-2502985
11 Dec, 2013
In Arizona it was warm and sunny when Ken wrote this card. I believe it still is :)
The setting of sun seems to pause to be cradled in the massive arms of saguaro cactus at Saguaro National Monument west of Tucson. These mighty plants often grow to hights of over 15 meters (50 feets) and live over 200 years on the harsh desert. 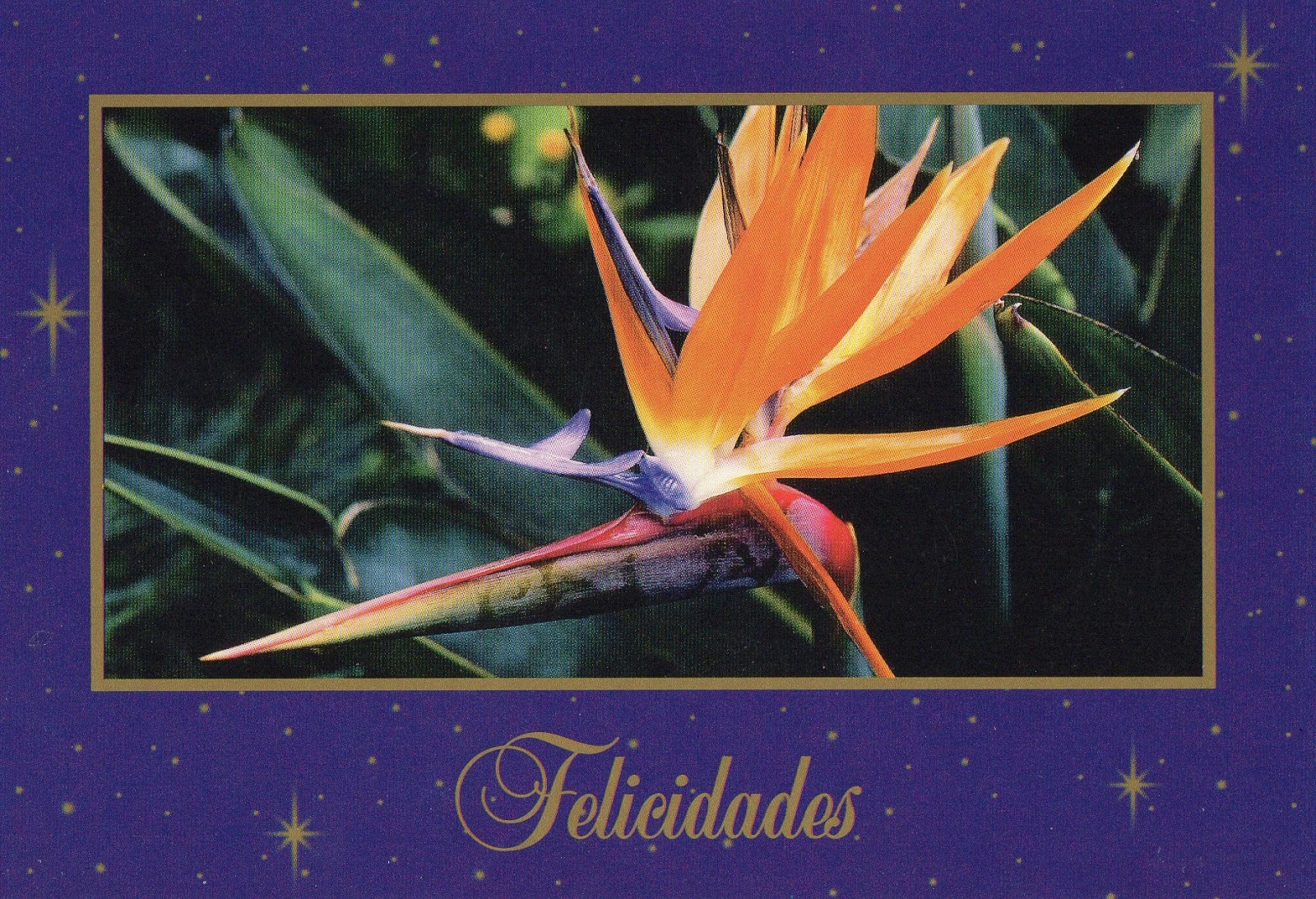 20 Dec, 2013
And this card I sent from Teneriffa for myself :)
Strelitzia reginae, Bird of paradise 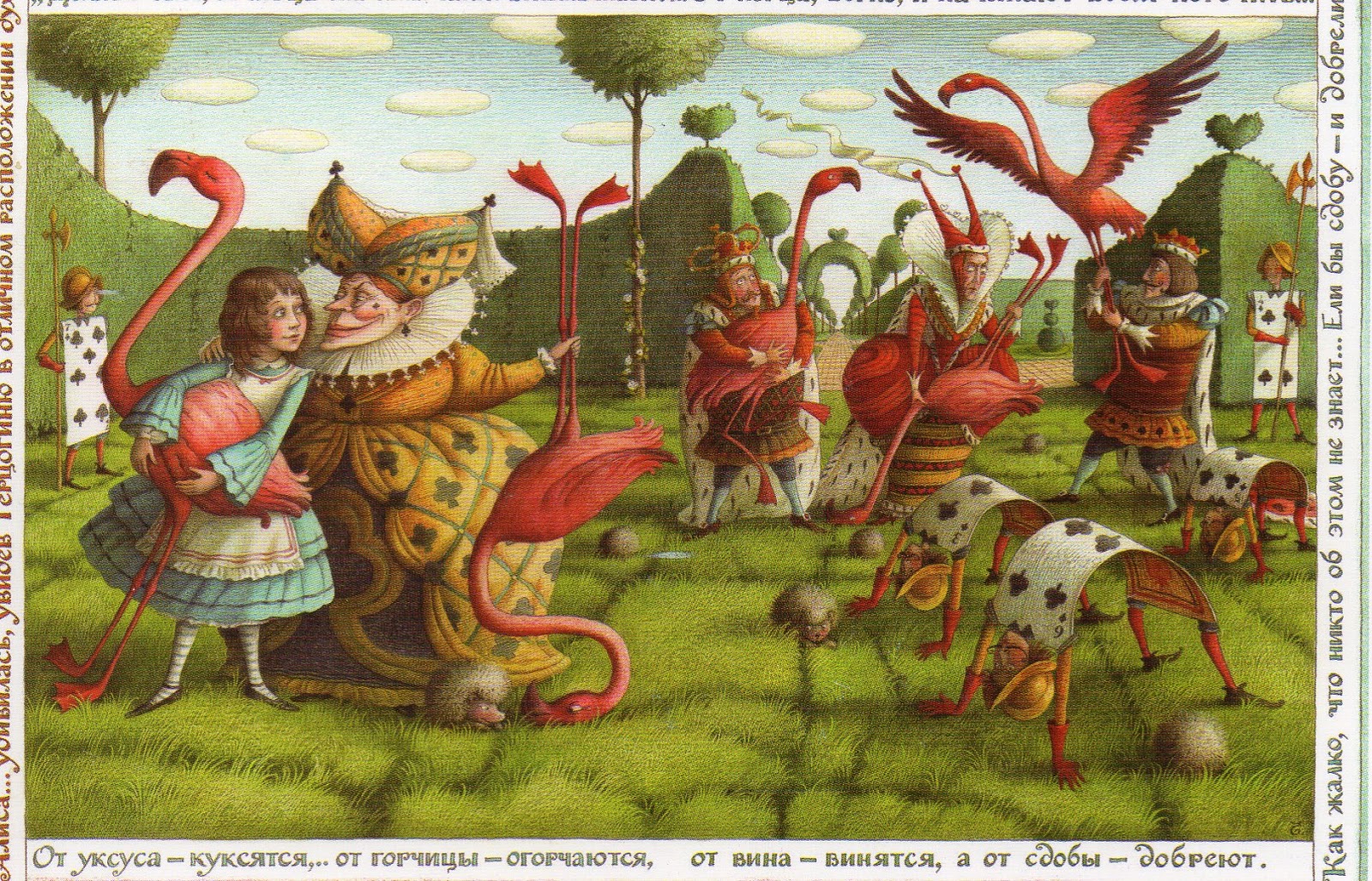 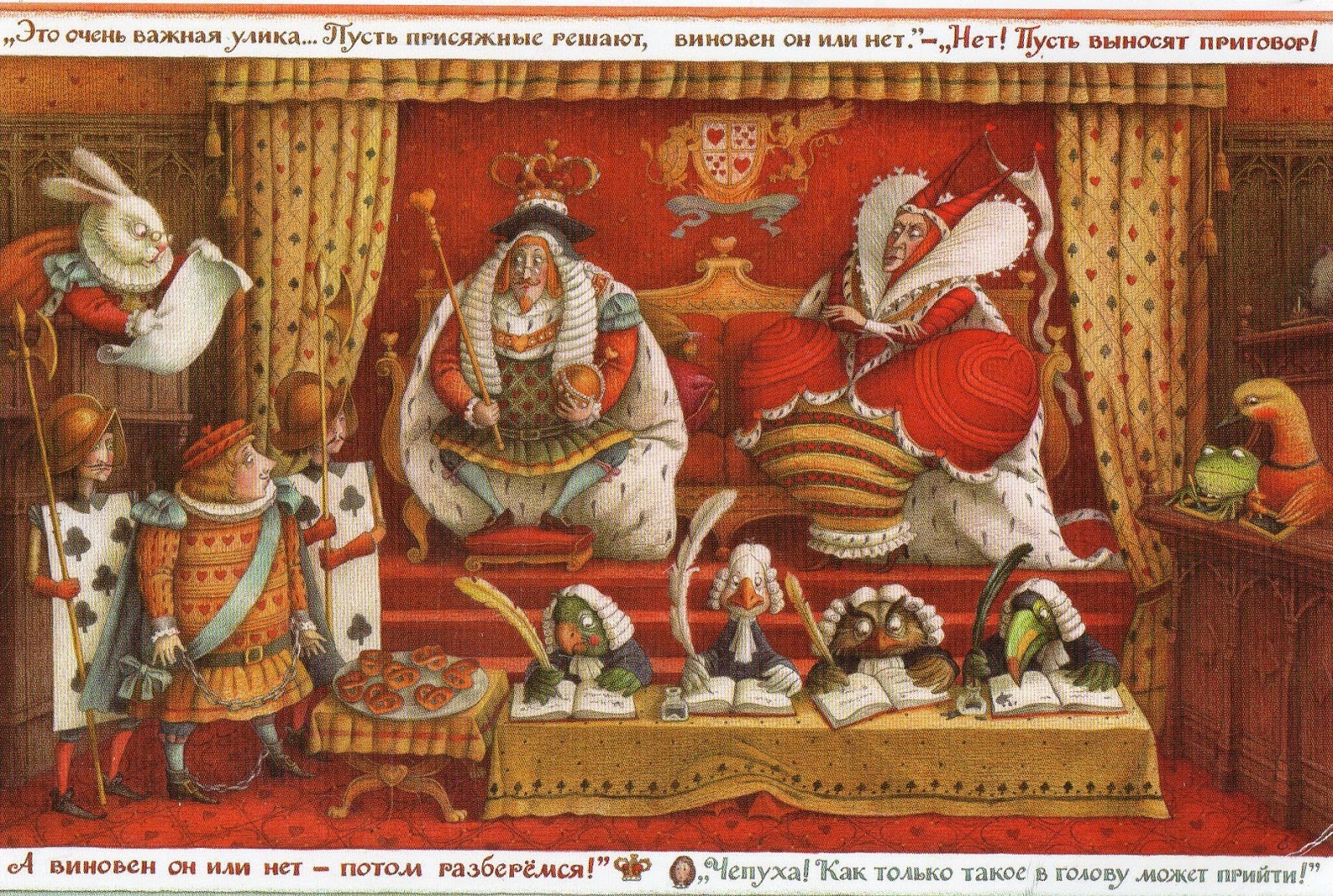 RU- 2189386
Fom Alexander, Moscov
Alenxander is a lawyer and enjoys scenes of court.