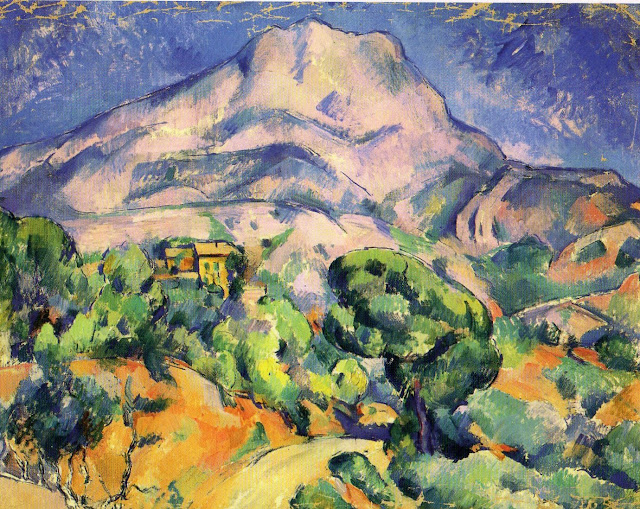 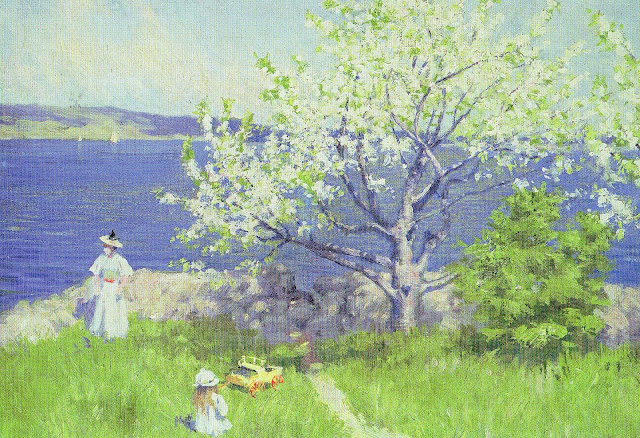 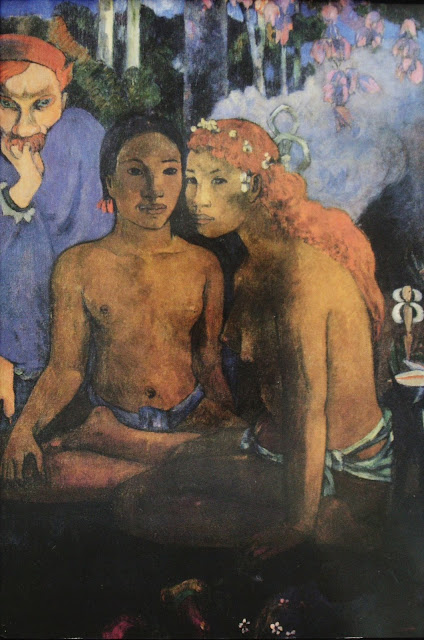 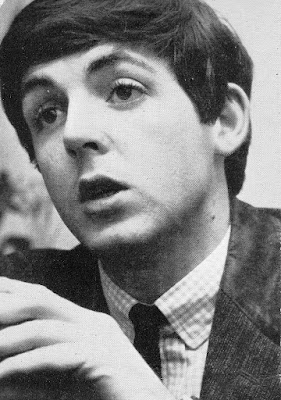 From the Roman family name Paulus, which meant "small" or "humble" in Latin. Paul was an important leader of the early Christian church. According to Acts in the New Testament, he was a Jewish Roman citizen who converted to Christianity after the resurrected Jesus appeared to him. After this he travelled the eastern Mediterranean as a missionary. His original Hebrew name was Saul. Many of the epistles in the New Testament were authored by him.
Due to the renown of Saint Paul the name became common among early Christians. It was borne by a number of other early saints and six popes. In England it was relatively rare during the Middle Ages, but became more frequent beginning in the 17th century. A notable bearer was the American Revolutionary War figure Paul Revere (1735-1818), who warned of the advance of the British army. Famous bearers in the art world include the French impressionists Paul Cezanne (1839-1906) and Paul Gauguin (1848-1903), and the Swiss expressionist Paul Klee (1879-1940). It is borne by British musician Paul McCartney (1942-). This is also the name of the legendary American lumberjack Paul Bunyan.
Lähettänyt caijsa klo 18.29 Ei kommentteja:

Oscar-Claude Monet (1840 –  1926) was a founder of French Impressionist painting, and the most consistent and prolific practitioner of the movement's philosophy of expressing one's perceptions before nature, especially as applied to plein air landscape painting. 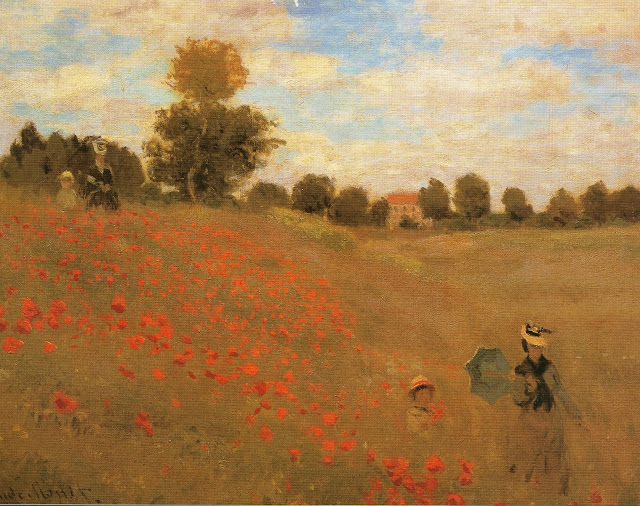 The Poppy Field near Argenteuil. 1873 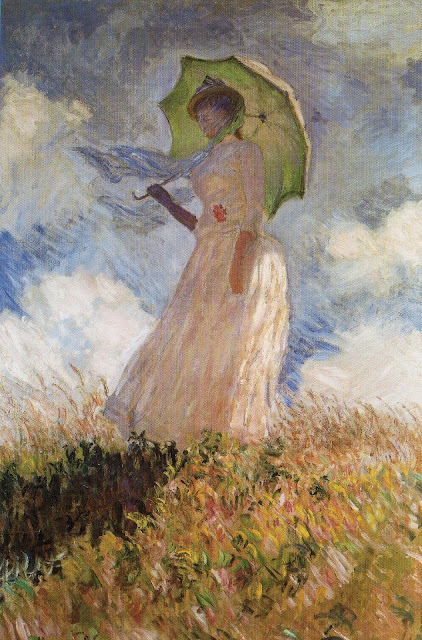 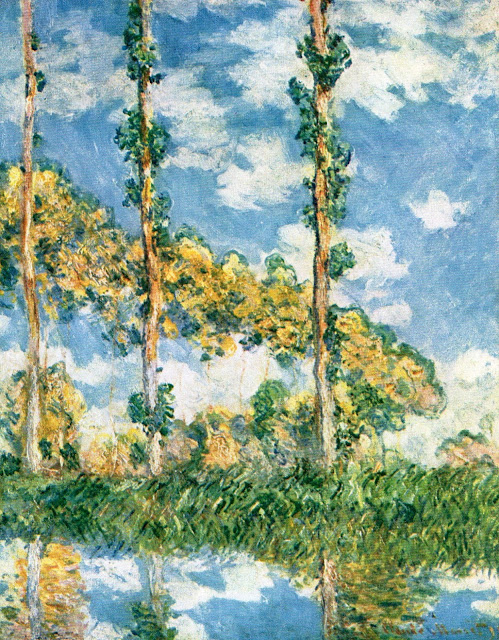 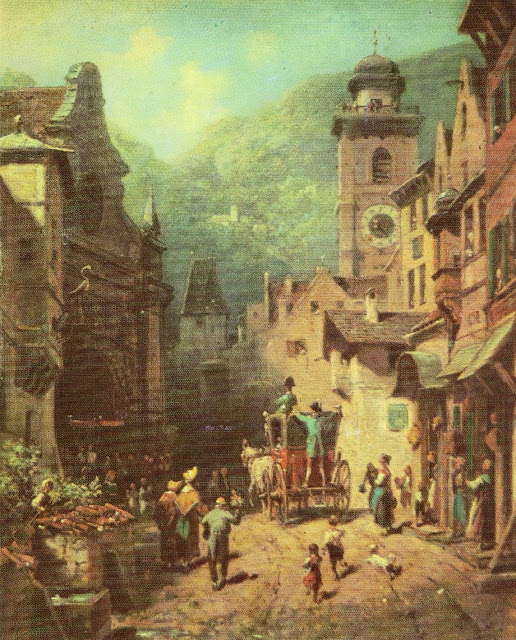 Carl Spitzweg ( 1808 – 1885) was a German romanticist painter. He is considered to be one of the most important artists of the Biedermeier era. Biedermeier style, in art, transitional period between Neoclassicism and Romanticism as it was interpreted by the bourgeoisie, particularly in Germany, Austria, northern Italy, and the Scandinavian countries. 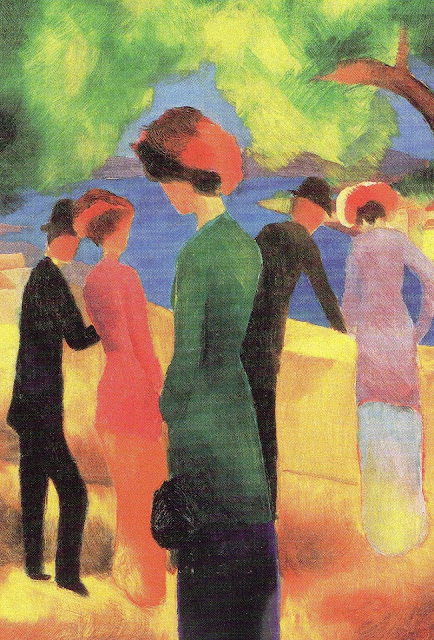 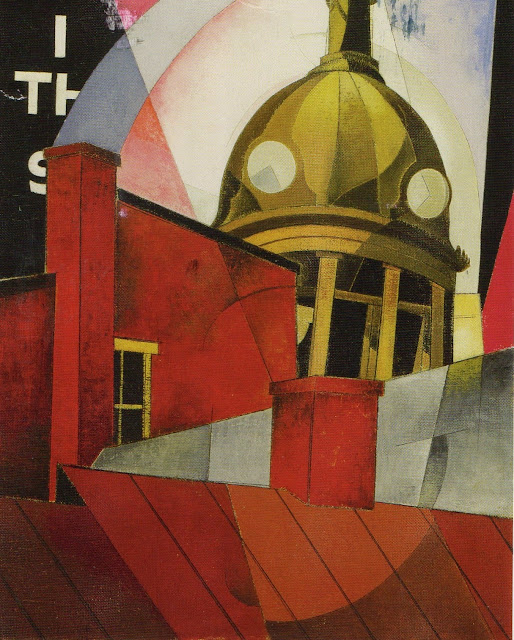 Charles Demuth ( 1883 –  1935) was an American watercolorist who turned to oils late in his career, developing a style of painting known as Precisionism.  Precisionism was the first indigenous modern art movement in the United States and an early American contribution to the rise of Modernism. The Precisionist style, which first emerged after World War I and was at the height of its popularity during the 1920s and early 1930s, celebrated the new American landscape of skyscrapers, bridges, and factories in a form that has also been called "Cubist-Realism."
Lähettänyt caijsa klo 8.47 Ei kommentteja: 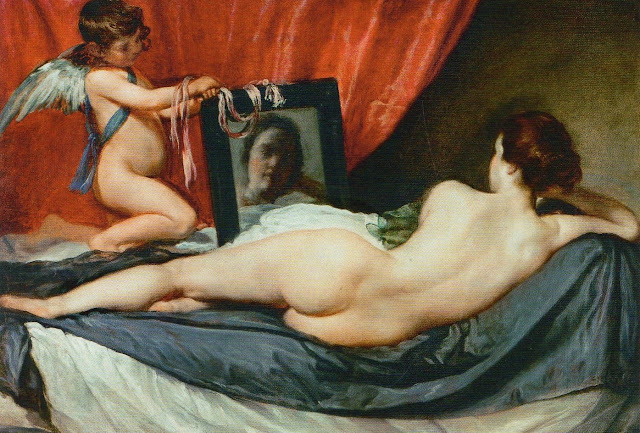 Diego Velázquez ( baptized June 6, 1599, Sevilla, Spain—died August 6, 1660, Madrid) was a Spanish painter, the leading artist in the court of King Philip IV, and one of the most important painters of the Spanish Golden Age. He was an individualistic artist of the contemporary Baroque period. In addition to numerous renditions of scenes of historical and cultural significance, he painted scores of portraits of the Spanish royal family, other notable European figures, and commoners.
Lähettänyt caijsa klo 8.47 3 kommenttia: