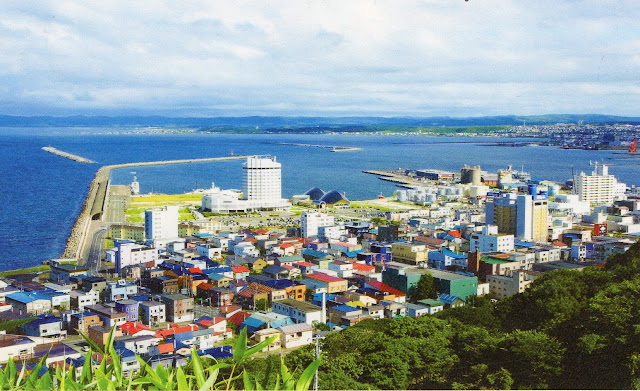 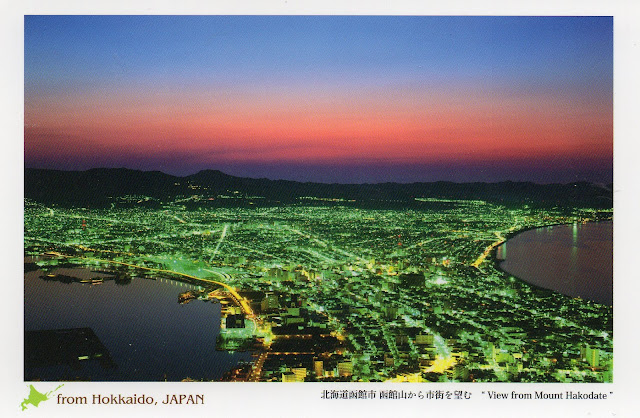 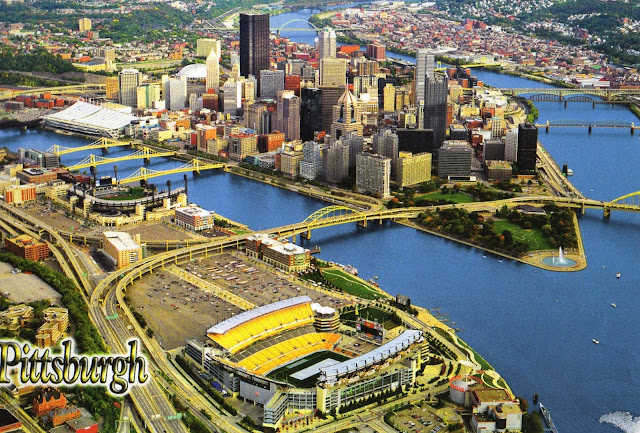 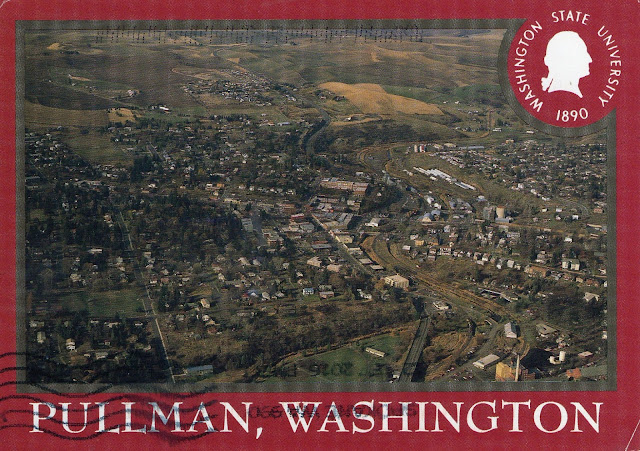 Pullman, Washington, U.S.A.
Pulman is located near the Washington -Idaho border in southeastern Washington. Pulman is the center of a vast farming empire. It is home to Washington State University, which is cultural and recreation asset to the community.