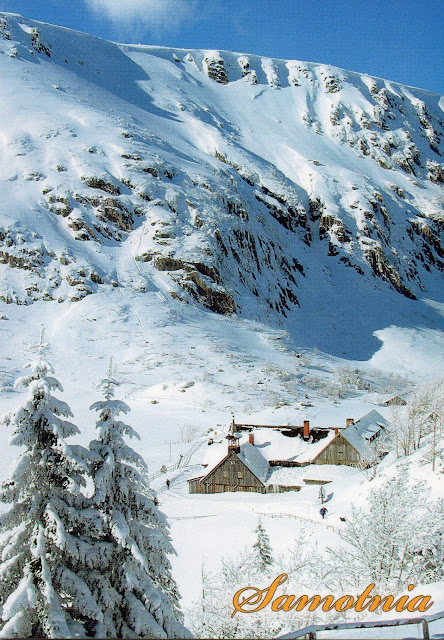 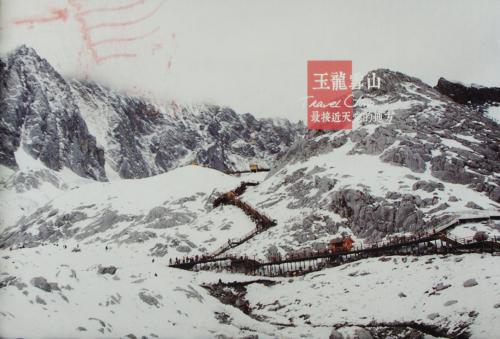 CN-1565432
Yan Nan
Yunnan is a landlocked province in the southwest of the People's Republic of China. The capital of the province is Kunming. Yunnan is situated in a mountainous area, with high elevations in the northwest and low elevations in the southeast. Most of the population lives in the eastern part of the province.
Received on 18 May, 2015
Sent by Adet ( Guangzhou, China ) 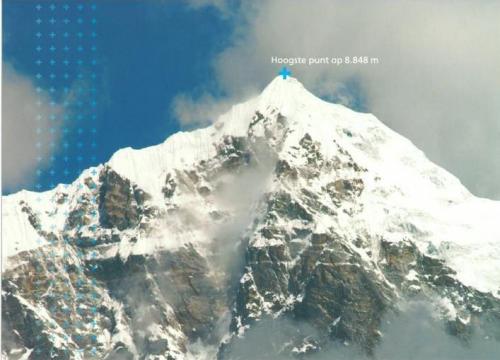