Russian lacquered boxes, miniature painted works of art that developed from icon painting in the 18th century, abound in depictions of folklore, fairy tales, costumes and traditions. There are four distinct styles, represented by four schools of Russian lacquer art, which are named for the villages of their creation, Fedoskino, Palekh, Mystera, and Kholui.

The village of Fedoskino  located not far from Moscow on the banks of the Ucha River, is the oldest of the four art centers of Russian lacquer miniature painting on papier-mâché, which has been practiced there since 1795. 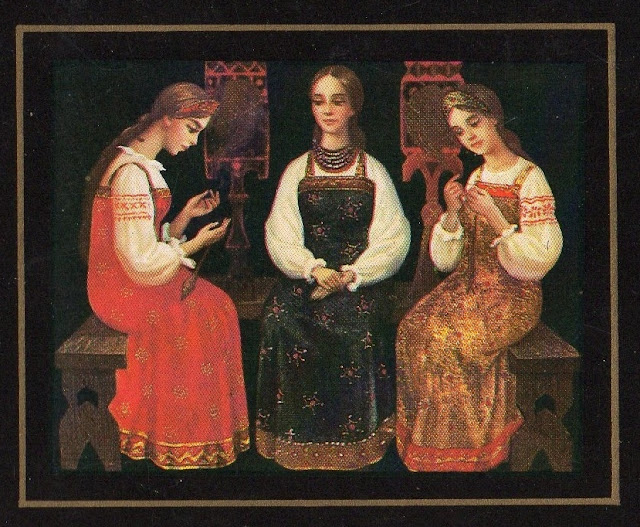 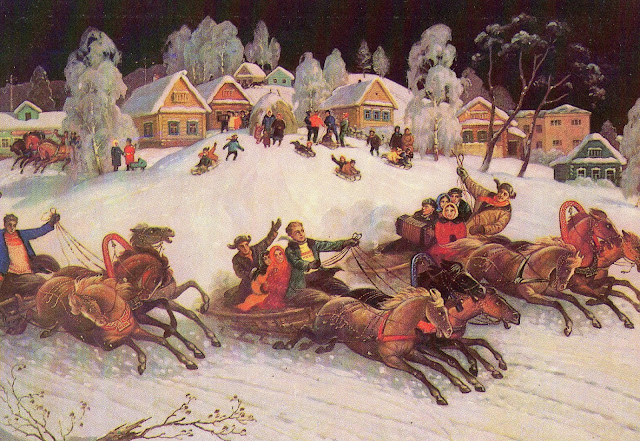 The theme of troyka (the three horses) riding was very popular in 19th Century's Boxes. A troyka rushing through the snow field and sledge riding is a popular theme that has become an emblem of the Fedoskino craft. 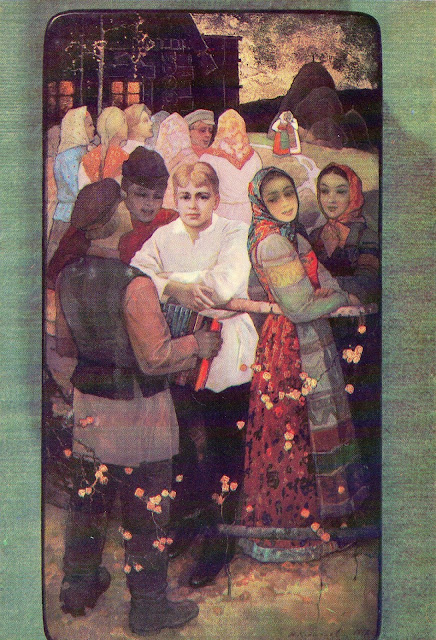 The style of Fedoskino painting is largely realistic in composition and detail. 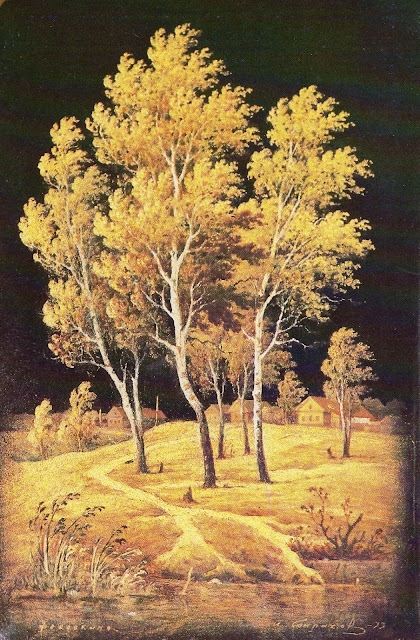